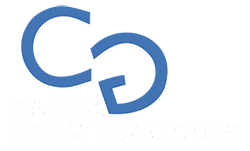 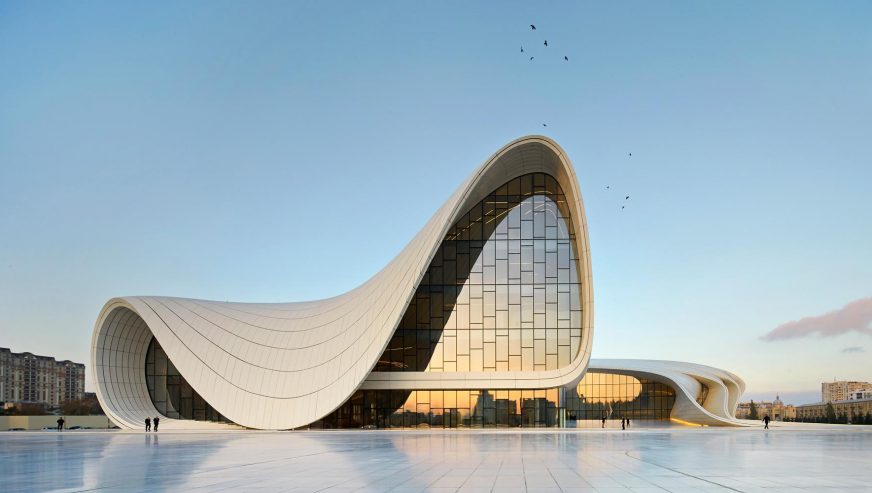 Cracks in the concrete facade of this office block in Aarhus by Danish architecture practice Sleth provide glimpses of the building’s illuminated interior. «The building’s expression is a collage of elements reflecting the surroundings,» said the firm. «Six facades create a dialogue with the mixed, vague context.» Offices largely occupy the three upper levels, but the building also incorporates a restaurant and a shop at ground level. All four levels of the building are open-planned and designed to serve several different functions – a key design objective for Sleth.

«The building has a high degree of flexibility and interaction between the floors, which enhances meeting situations between different users of the building,» explained the firm. A sloping asphalt landscape, which features bike stands, terraces and gardens, surrounds the building and acts as a congregation area for staff. Further storage and a parking garage have also been disguised beneath the building’s landscaping.